SARASOTA, Fla. (August 10, 2017) – Joining other Jewish community-based outreach programs across the country, JFCS of the Suncoast recently announced the appointment of Rabbi Jonathan R. Katz as its new community chaplain. In this role, he will lead the Jewish Healing Program at JFCS of the Suncoast as well as serving on the JFCS Executive Leadership Team. The new position was made possible by a grant from The Jewish Federation of Sarasota-Manatee.

Additionally, Rabbi Katz will oversee JFCS volunteers who provide Shabbat, High Holy Day and other holiday worship experiences to isolated Jewish residents as well as celebrate Hanukkah, Purim and Passover with them.  In addition, he will offer initiatives related to contemporary Jewish healing and spirituality and outreach to unaffiliated Jewish singles and families to serve as a bridge to the greater Jewish community.  The Jewish Healing Program includes Holocaust Survivor Services, the Financial Assistance Program and the Grace Rosen Magill Library.  Rabbi Katz will also serve as an educational/cultural resource for JFCS and Federation staff.

Training and background
A former spiritual leader of Temple Beth Israel on Longboat Key in Sarasota, Fla., Rabbi Katz received his formal chaplaincy training at Sibley Hospital in Washington DC and previously served as a chaplain in the Baltimore City Fire and Prince William County, Virginia Police departments.  His articles on contemporary spirituality have appeared in publications from The Forward to The Washington Post.

“I look forward to helping bring a stronger connection to the Jewish community through this role,” said Rabbi Katz. “Being Jewish is not only an identity. Jewish sensibility can be a source of healing, strength and vitality in its own right.  I truly believe the world is better off when Jews find authenticity and are prepared to take action as Jews rather than simply live on the margins of Jewish life.” 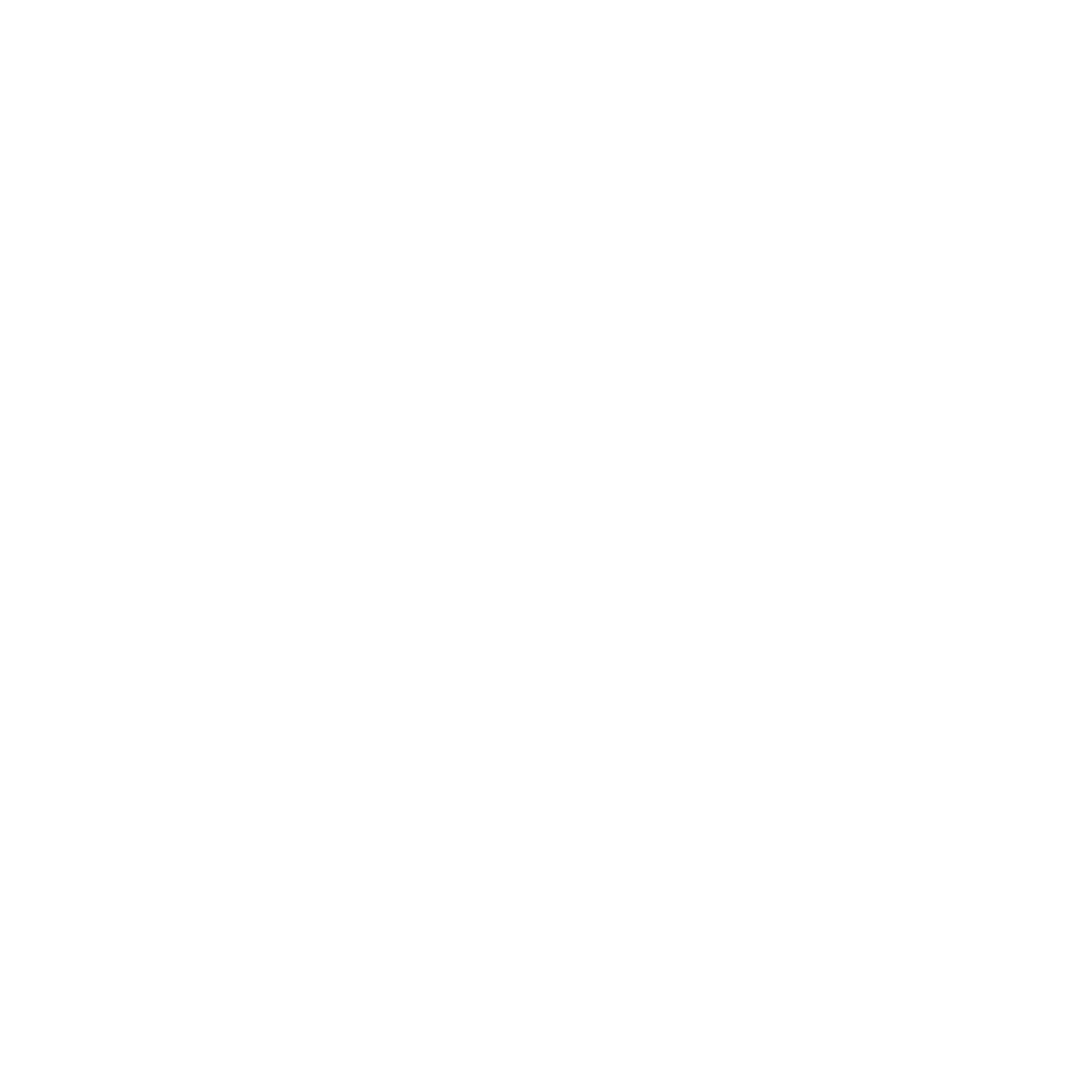